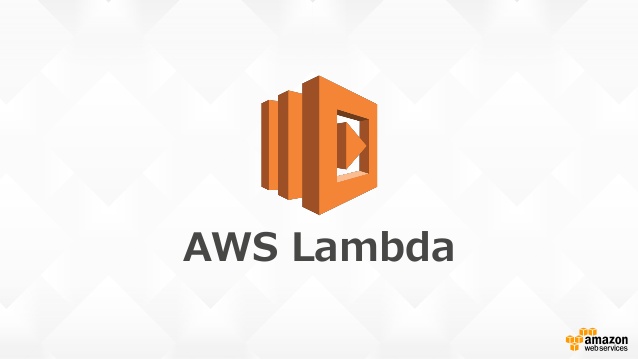 I was writing a Clojure application and the plan was to deploy it as a AWS Lambda. The question I’m going to answer in this blog post is: how to build an uberjar for AWS Lambda with Uberdeps?

Create an executable file compile.clj in the project root folder:

Put this code in the compile.clj file:

I’d advise put that last script into a Makefile ;)

To deploy your Clojure code to AWS Lambda you need to package it as an uberjar. If your project is managed with deps.edn, basically you’re on your own to find a suitable library to package your code.

For some time to build uberjars for deps.edn projects I was using Cambada. It did the job but I was not entirely happy with the library for a couple of reasons:

Because building an uberjar for deps.edn boils down to just finding a library there is always temptation to try something new.

For my toy project I wanted to try out Uberdeps. The introduction blog post got me interested and I really liked the main idea:

I’ve written my application, added all the things needed to deploy it as an AWS Lambda, build an uberjar with Uberdeps, deployed the app with the AWS CloudFormation, but when I’ve invoked the Lambda I’ve received an error:

After searching through the AWS CloudWatch logs I’ve found:

The my.Lambda class was not found.

After taking a look at the contents of the uberjar I’ve noticed that the my.Lambda class is indeed not inside the Uberjar. Ah, it seems that AOT (Ahead-of-Time) is not done out of the box. After searching and not finding a flag or some parameter that I need to pass to force the AOT compilation in the Uberdeps README, I’ve discovered an already closed pull request: the AOT compilation functionality is not implemented.

I was in trouble.

The solution was to manually perform AOT compilation of the relevant namespaces right before building an uberjar and then instruct Uberdeps to put the resulting class files into the uberjar.

To do AOT compilation I’ve written a Clojure script compile.clj:

Inspiration on how to write the script was taken from here and here.

To instruct Uberdeps to put class files to the uberjar I’ve added classes directory to the :paths vector in deps.edn.

Just for the convenience, in the Makefile I’ve put commands for AOT compilation right before the command to build an uberjar:

And that is it! I have an uberjar with my.Lambda class and the AWS Lambda runtime is happy.

The solution is not bullet proof because:

I hope that when a more generic solution will be needed either the Uberdeps will have an option for AOT compilatoin or I’ll be clever enough to deal with the situation and write a follow up blog post with the workaround.